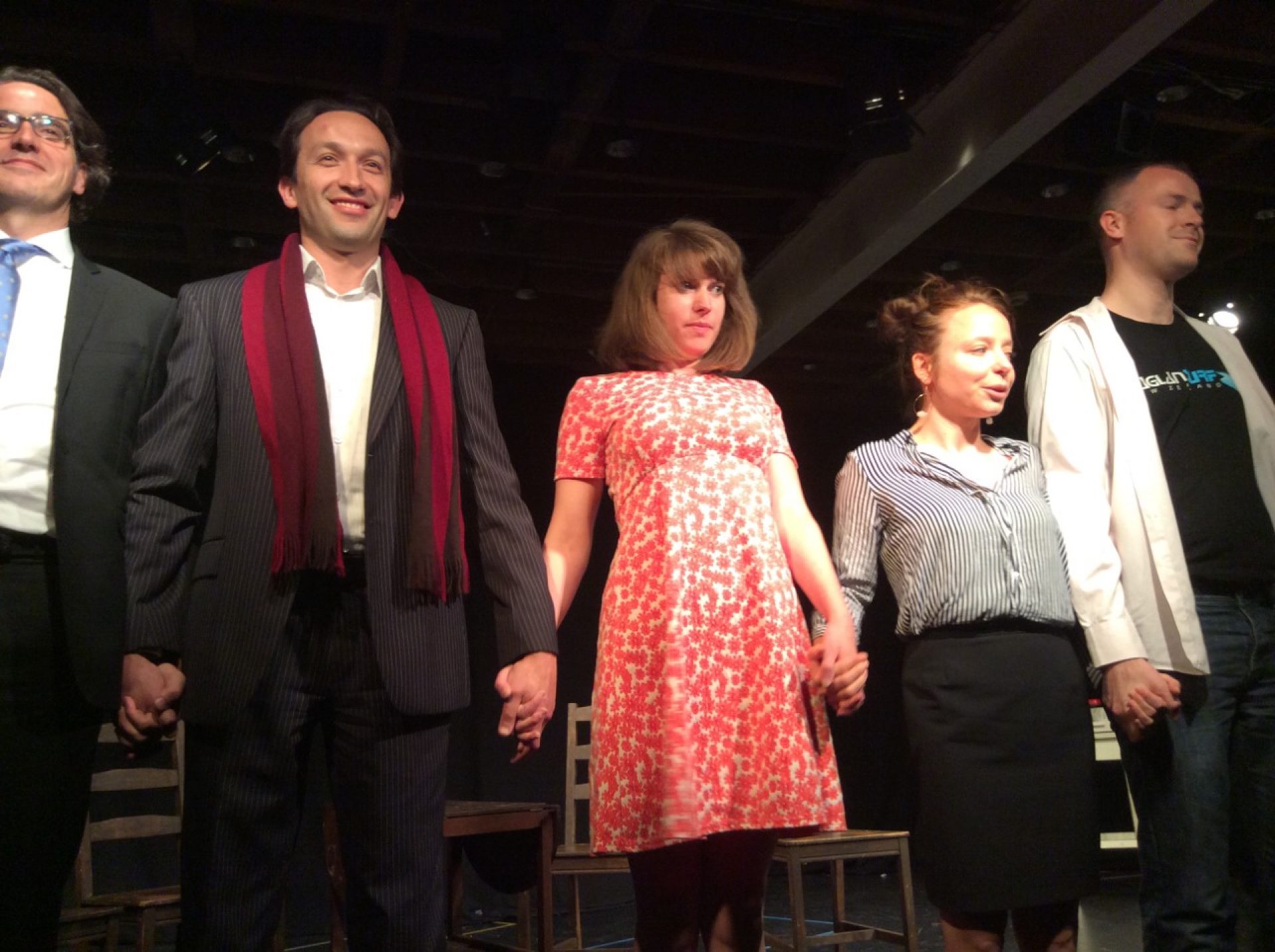 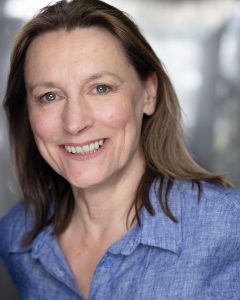 I have been a professional actress and acting coach for over 25 years. I trained at Mountview Theatre School in London. Since then acting has been my chosen career either as an actress, teacher or coach. As an actress I have worked for various theatre productions (Apollo Theatre, Ipswich, Hull, Manchester Free Trade Hall, touring productions (Vita and Virginia) and a No 1 regional tour), fringe (Old Red Lion and Kings Head Theatre) and festivals (Edinburgh and Brighton), tv (Channel 4 children's films, Adrian Mole series), feature films and many corporates.

How I got started

I was five years old and the play was a Greek tragedy. At the climatic moment my character was put into a well. It must have looked realistic as I still remember the gasps from the audience. I was so in the moment, excited and felt the magic of the stage.

Since then it has always been my passion to keep working with inspirational directors, and in creative projects that will push my acting skills even further.

Later on in my career I achieved a BA (Hons), Cert Ed, and studied various acting techniques such as Meisner, Michael Chekhov, Stanislavski and Method. I ran workshops with various theatre companies and loved it. During this time I was studying and working with Jungian psychology. This added to my understanding of the unconscious and the imagination, archetypes, intuition and impulses and is a great source of grounding for my style of teaching.

So in 1998 I started teaching acting and I am now running my own acting courses independently.

Companies I have worked for as a teacher, coach, facilitator and director

When I am acting I want to feel motivated and inspired by the writer, the director, and those around me. I use the same philosophy when I teach.

Please confirm, if you accept my tracking cookies. You can also decline the tracking, so you can continue to visit my website without any data sent to third party services. Further information can be found in my Privacy Policy